Bismuth is a minor metal with consumer and industrial applications. For the consumer, bismuth-based chemicals are used in the health and pharmaceutical sector through radiation protection and medicines for the treatment of nausea, indigestion and ulcer diseases. Due to its non-toxicity, it has also found use in cosmetics. Industrially, Bismuth is used as a nontoxic pigment in the production of certain paints and in the manufacture of electrical components. Bismuth is also used as a catalyst for vehicular emissions control, as well as in the production of low melting point alloys for the reliable work holding devices for heavy machinery such as turbines.

Bismuth is a diverse product used in a variety of applications. Pharmaceuticals and chemicals producers as well as consumers of bismuth metal alloys absorb most of the production. Known for its good antibacterial properties, it is used widely in medical applications. It is used to treat diseases like gastritis, peptic ulcers and even gastric cancers. Many over-the-counter stomach settling remedies also include bismuth as the active ingredient, with some bismuth medicinal compounds also used to treat burns, intestinal disorders, and stomach ulcers in humans and animals. Historically, it was also used in the treatment of syphilis. The use of bismuth in cosmetics dates back to ancient Egypt and is today used increasingly as a pigment in the paint for eye shadows, hair sprays and nail polishes. Its luster makes it ideal for cosmetics. Pigments produced from bismuth are also used in the manufacture of paints and ceramics.

Bismuth for a greener environment

With an increasing focus on reducing the consumption of lead globally, bismuth alloys have found roles as efficient substitutes. Its low melting point has increased its use in electronics and its low toxicity makes it ideal for use in food processing equipment and copper water pipes. The medical industry has also found it to be highly effective in X-ray shielding. In some jurisdictions, it has even been legislated as a replacement for lead shots used in hunting and as sinkers for fishing. 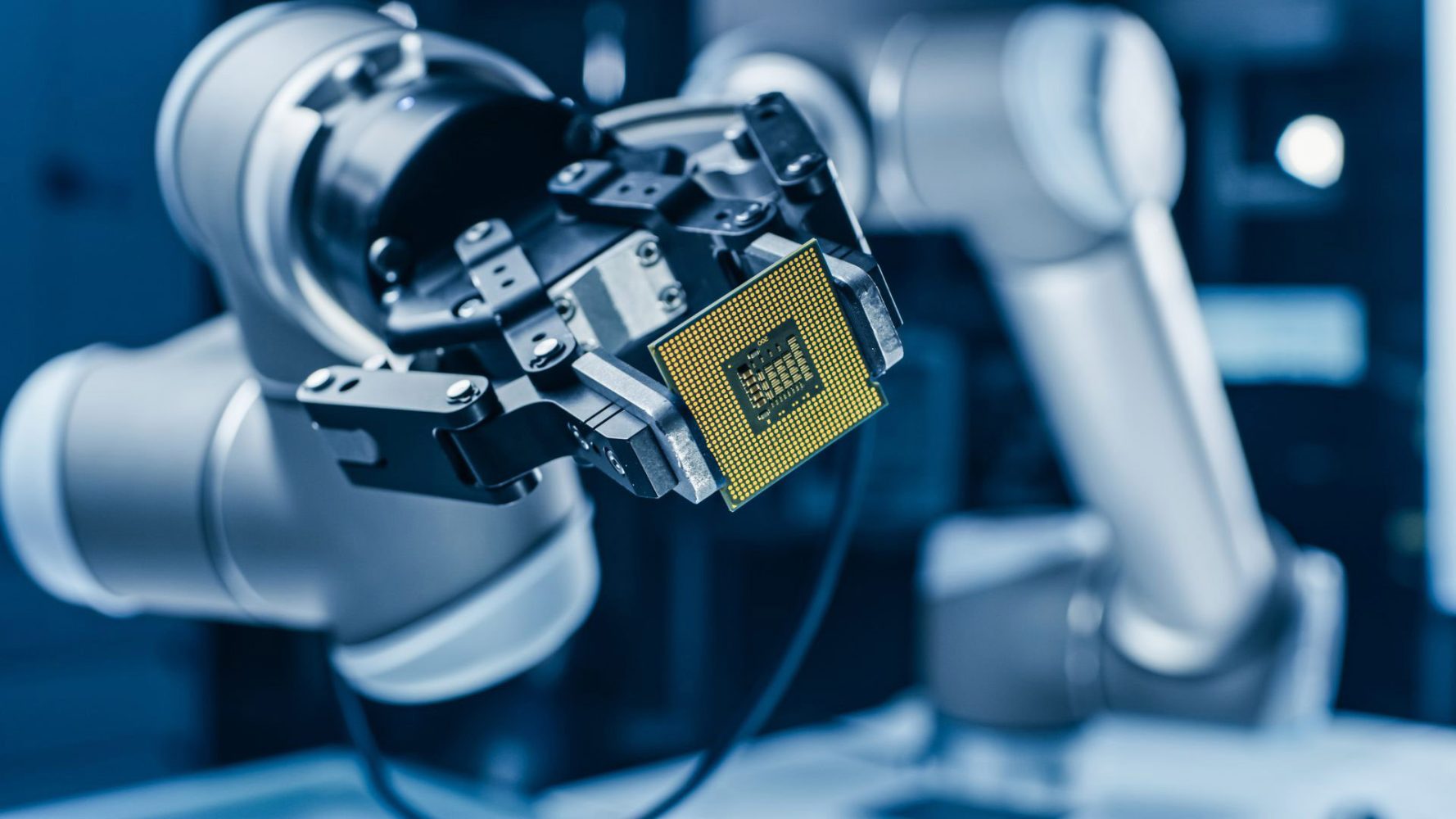 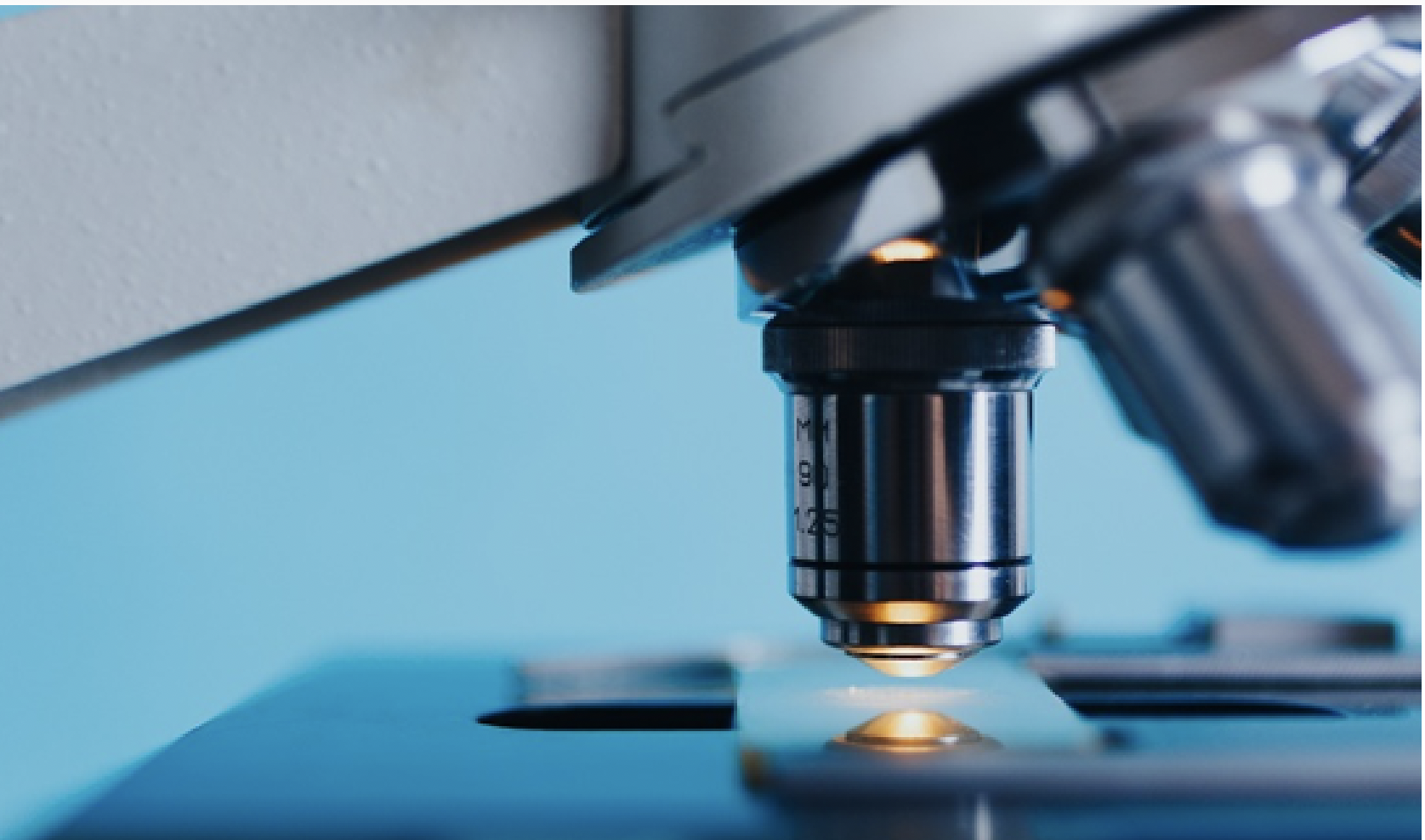 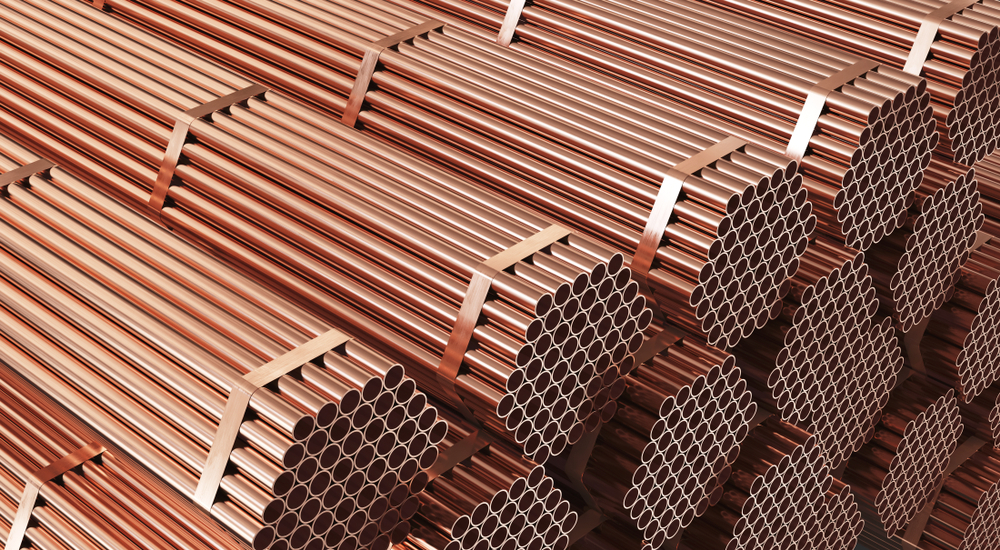