Returning to Nui Phao in an afternoon of May, Mr. Doan Van Hung was so moved when standing in front of the 90ha mining pit area of the Mine and trying to recall the location of the land where he was born and grew up. Instead of regretting, the veteran felt proud of handing over his land to serve the Project. Witnessing the high-quality and modern material processing complex in the plant site, Mr. Hung affirmed that he and his family had made the right decision 10 years ago.

On the return day, Mr. Hung was not alone because he was accompanied by other Veterans who are his fellow soldiers in Son Ha residential group – all of them have the same birthplace: the land called Nui Phao.

For those Veterans who were ever in face of life and death in battlefields, Nui Phao is both intimate and foreign. To be intimate because they had been living here for half of a lifetime, sound foreign because Nui Phao has become a completely novel site with spectacular mining pit, ablaze processing complex with lights, and green forest in the buffer zone surrounding the plant site over the last 10 years.

“Over 10 years ago, Nui Phao was still rice paddies and mountains, the socio-economic situation faced a lot of difficulties. But 10 years later, Nui Phao has strongly transformed to be more professional and modern, which contributes to the development of both Dai Tu district and Thai Nguyen province”, Mr. Hung shared.

Even though houses must be relocated to hand over the land to the project, the veteran families like Mr. Hung were not sad. At Son Ha residential group, new resettlement area, a Veterans’ Union Branch has been established and held meetings regularly. Until now, the Veterans’ Union Branch in Son Ha residential group has been established for 10 years and that is a reason for the soldiers to organize a happy and emotional celebration.

35 Veteran has gathered in the plant site to visit their birthplace, review the memories, and cheer for the local socio-economic development, since Nui Phao mine was officially put into operation.

Mr. Do Xuan Que, the former Chief of Hamlet 1, Ha Thuong Commune recalled: “Realizing the importance of Nui Phao project in the very first days, I and my family were willing to receive the compensation and relocate to the Nam Song Cong resettlement area and hand over the land to serve the Project”.

He also added: “Today when returning to this place, witnessing the development of the Company as well as the new appearance of our homeland, I am very happy and proud of my right decision.”

The veterans were very excited when listening to the Company Management Team presented an overview of the mining operation, production process and main products of the Company as well as the business and production, and activities to support community development, and contributions to the State budget.

Especially, Nui Phao Company has always attached great importance to environmental protection, communication and mobilization to enhance the awareness of protecting the environment for the local communities. A site tour to witness: The open mining pit; North and South waste dumps; automatic wastewater monitoring station; wastewater treatment plant, etc. the members of the delegation have got a more comprehensive and profound view, and showed their admiration for the methodical, scientific and professional operation process of the Company.

At the end of the visit, the Veterans wish the Company to keep developing, and bring about economic benefits to the local communities.

A significant stride in the introduction of Tungsten into battery technology 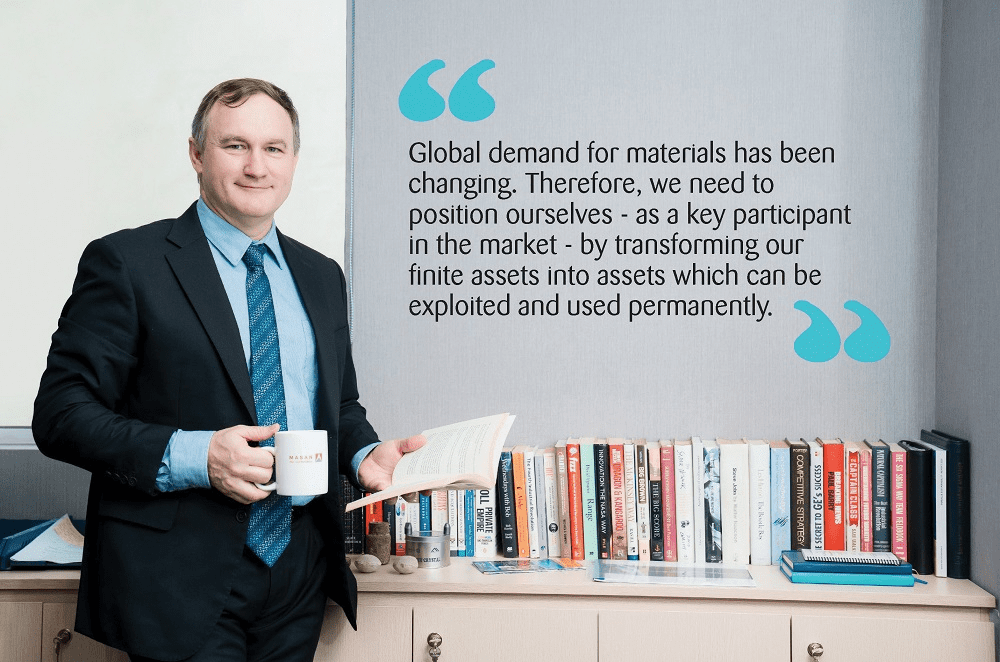 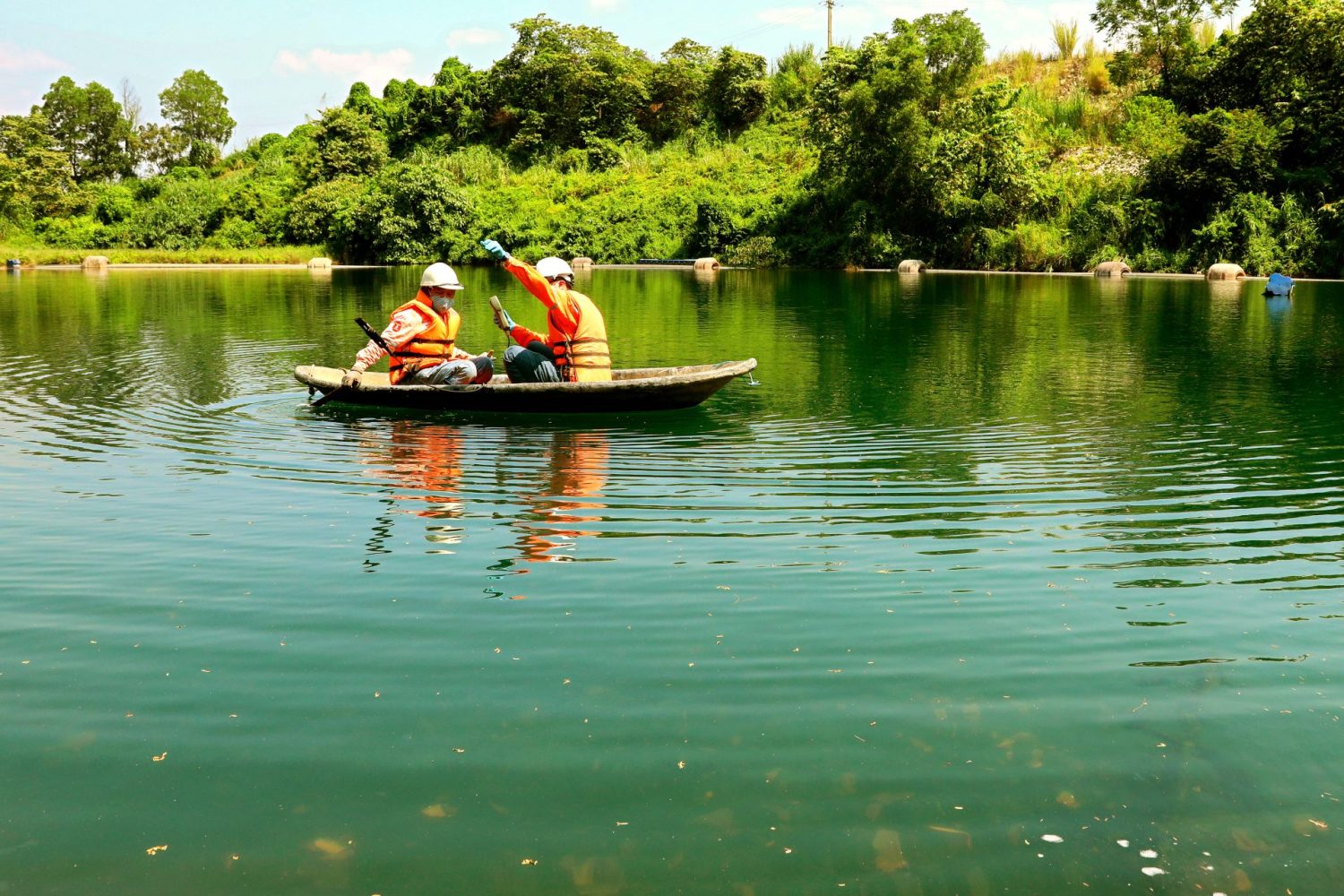 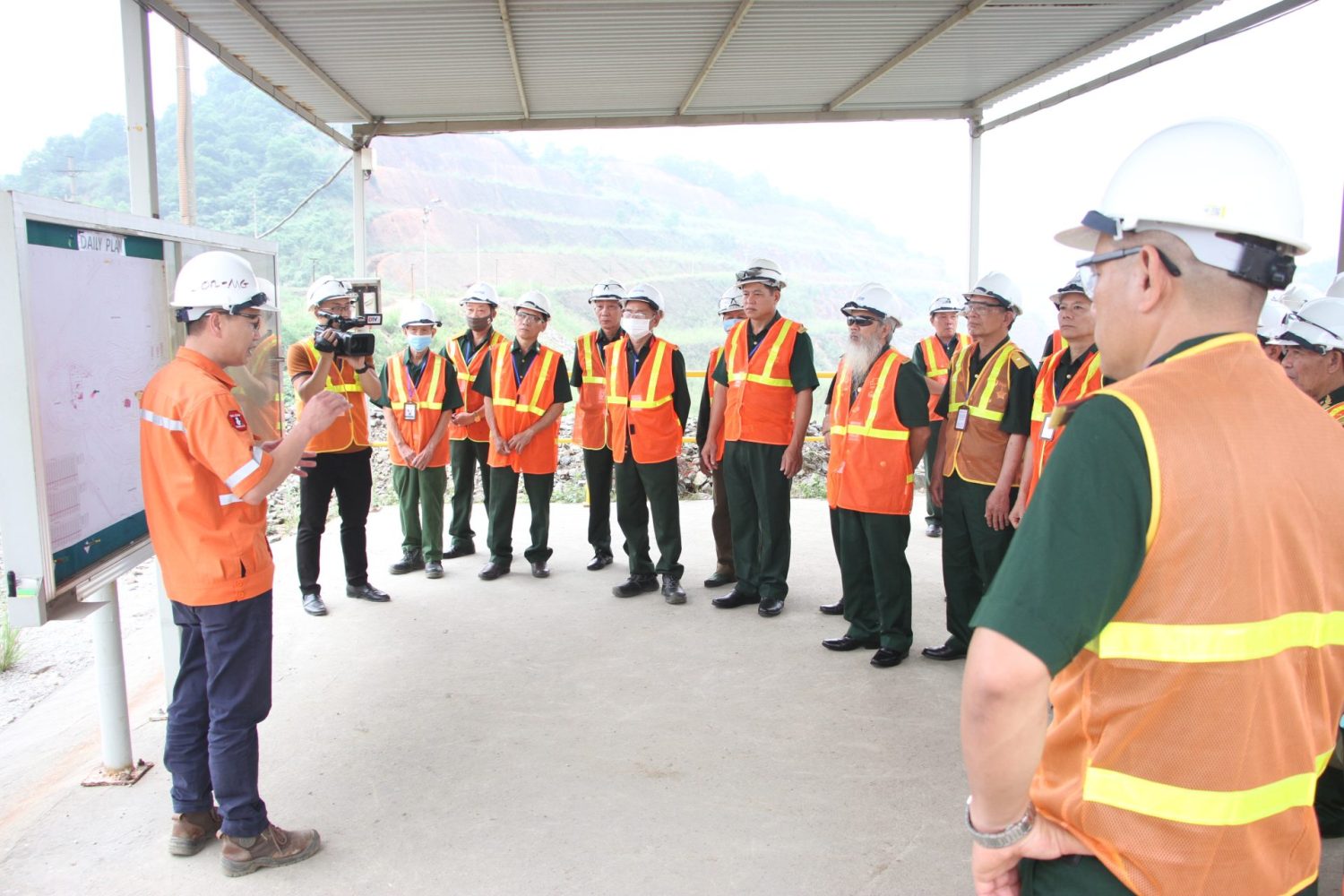 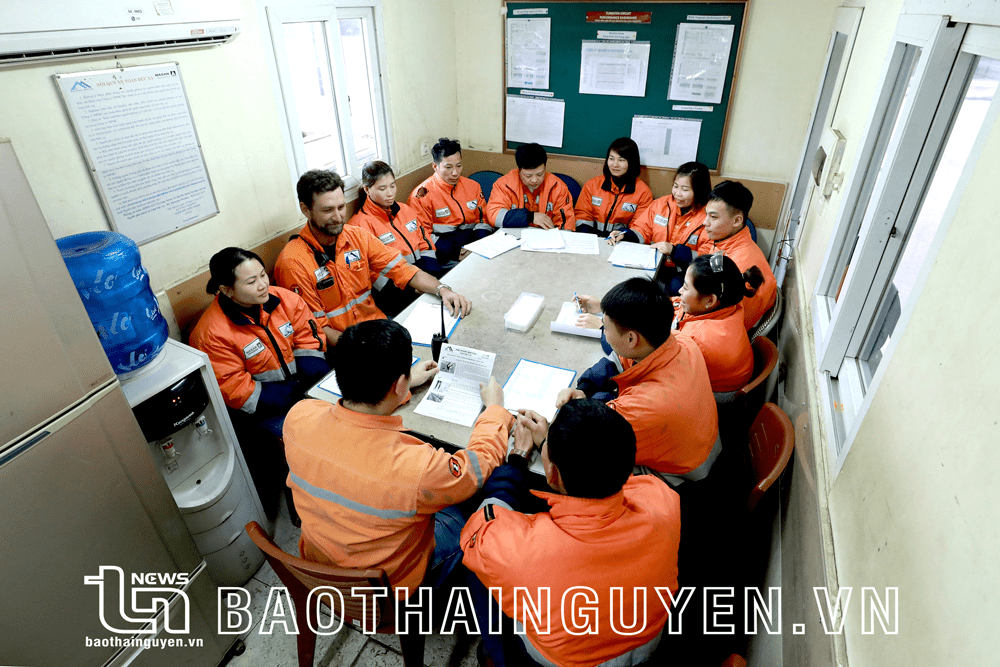 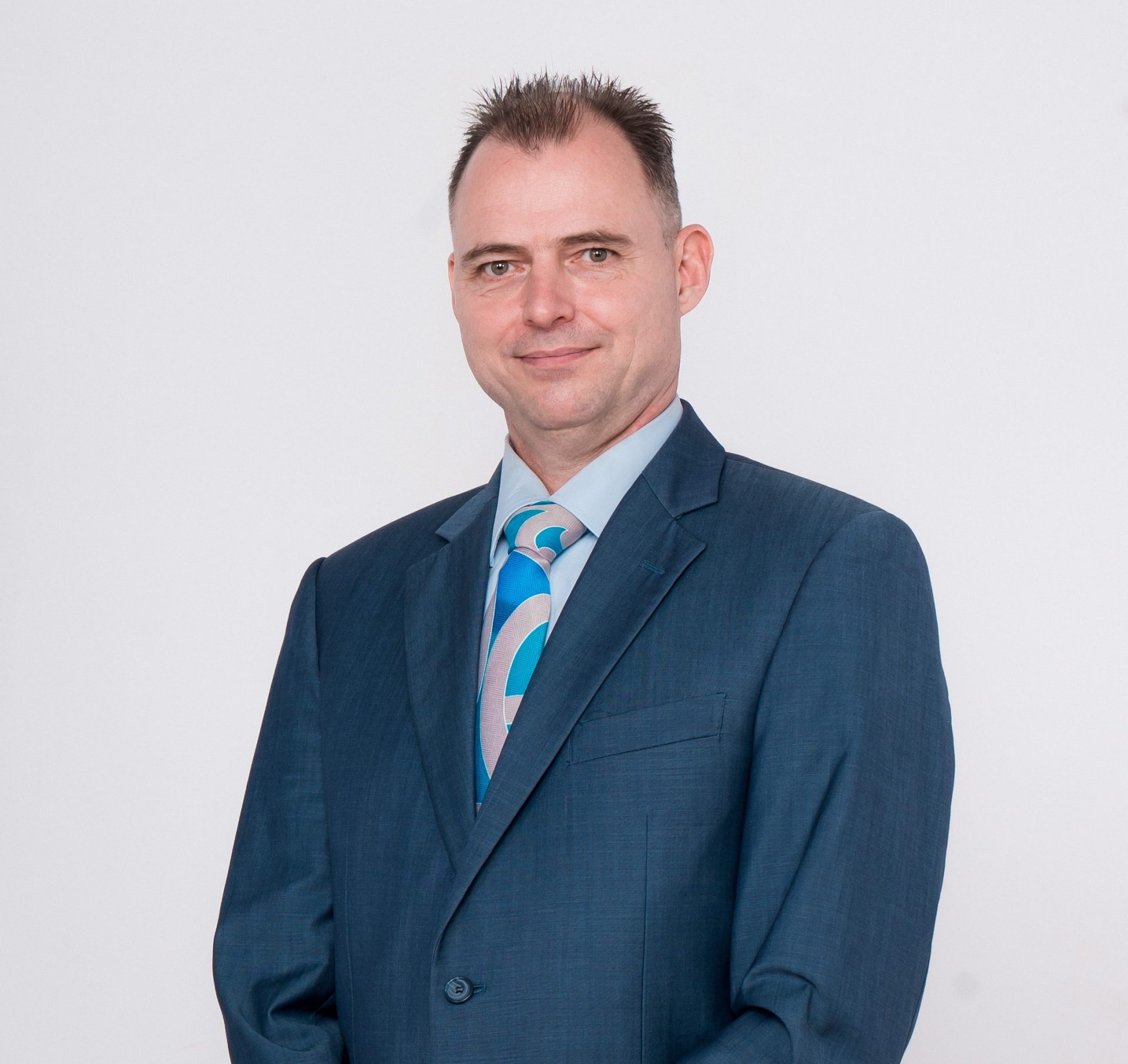 “A solid base on our cooperation journey” 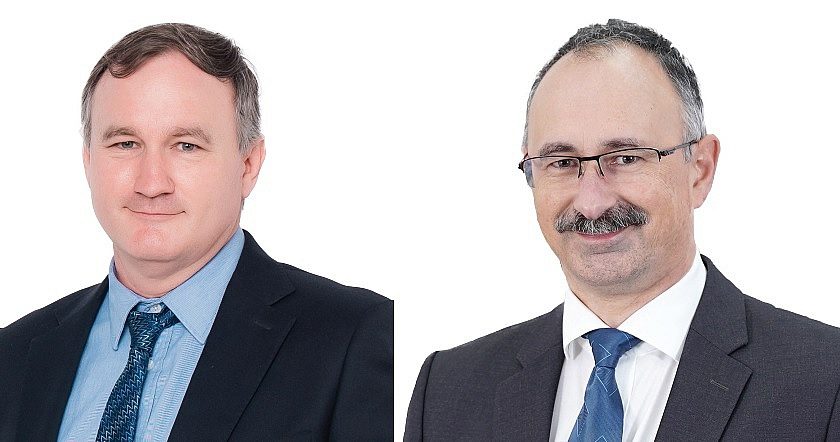 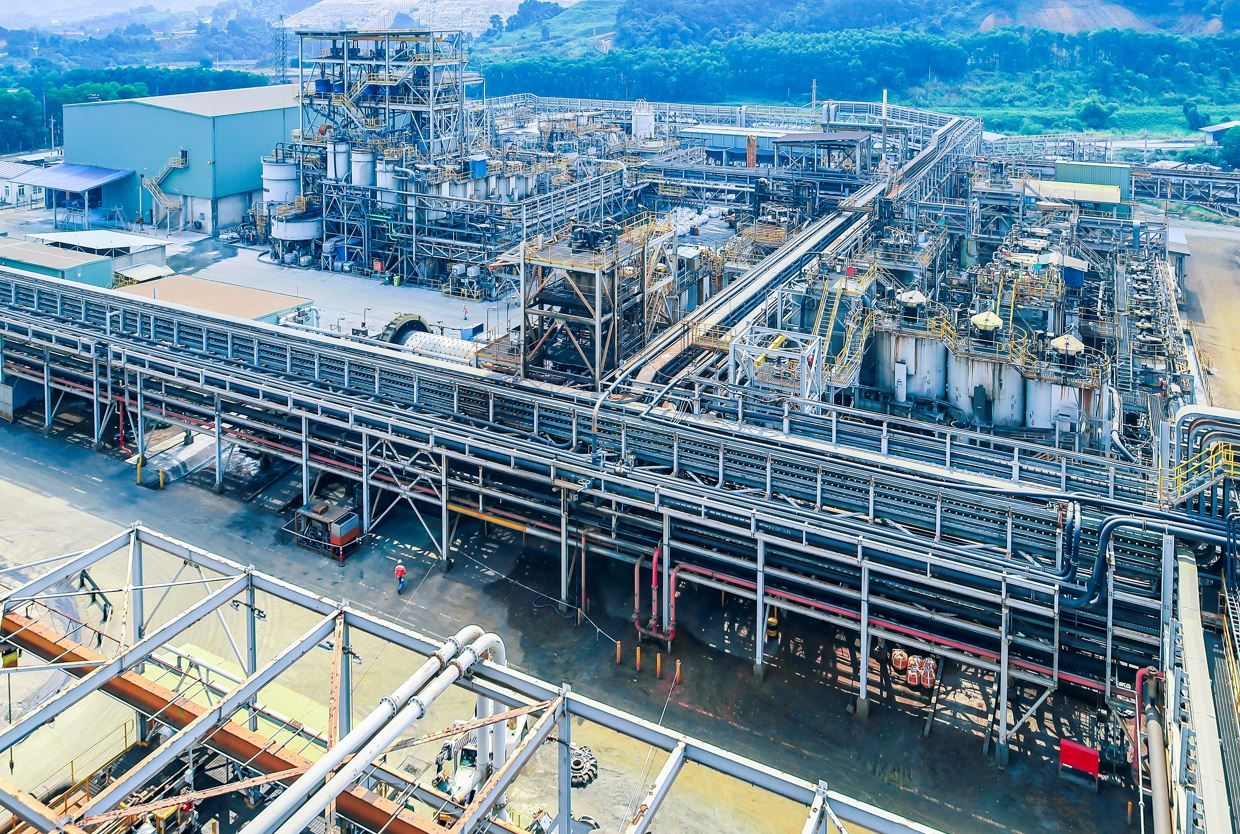 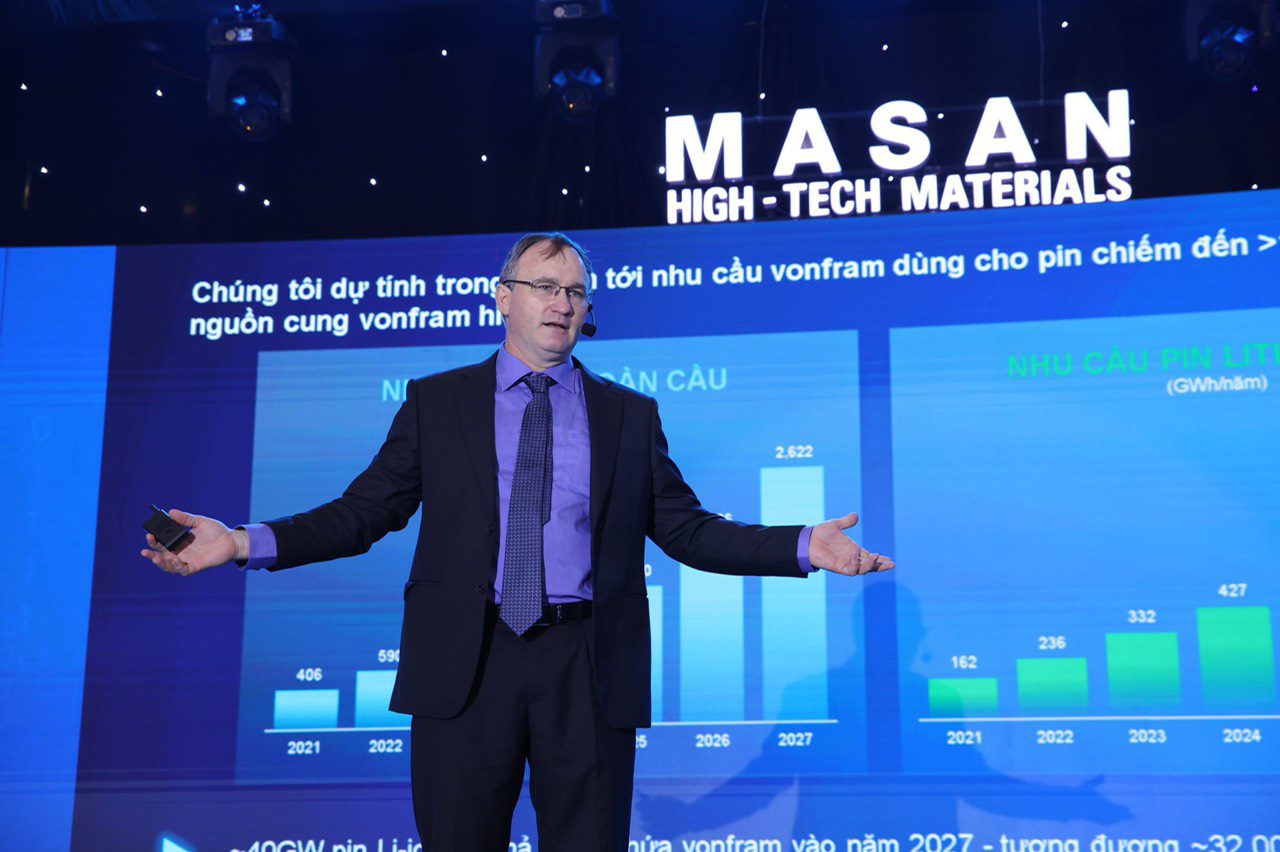