A significant stride in the introduction of Tungsten into battery technology

Positive results in the research process of H.C. Starck Tungsten Powders on batteries come amid strong demand for electric vehicles.

According to the latest press release, H.C. Starck Tungsten Powders and the Center for Solar Energy and Hydrogen Research Baden-Württemberg (ZSW) have been jointly investigating the use of tungsten-based cathode coatings in lithium-ion batteries.

After various tungsten precursors were first systematically examined for their suitability, the first coating tests have now started. This will be followed by electrochemical investigations.

“We know from the current scientific literature that tungsten-based coatings significantly increase the cycle stability of a lithium-ion battery even with very small weight fractions,” says Julia Meese-Marktscheffel, Head of Technology & Innovation Global at the company.

“There is also strong evidence that tungsten-coated cathode materials can reduce gas development within the battery and thus increase its safety. In a first step, in cooperation with the ZSW, we want to understand these modes of action comprehensively. If the results are positive, in a second phase we plan to develop tailor-made tungsten chemicals for improved performance and safety in batteries”.

The encouraging research findings of H.C. Starck come at a time when electric vehicle technology is exploding, necessitating a ‘speed up’ in battery technology to keep up with that growth rate. Many manufacturers are currently in heated competition to develop the most advanced battery technology for the future, indicating bright prospects for this field.

Deputy CEO of Masan High-Tech Materials, CEO of H.C. Starck Hady Seyeda adds: “We see this collaboration as an important step in the evolution of elements such as tungsten in battery development and use. With the global EV push, making batteries safer and improving their performance is a critical element of wider adoption and application”.

On April 25th, 2022, at the annual general meeting of shareholders with the theme “Growth through Sustainability”, taken place in Hanoi, Mr. Craig Bradshaw, General Director of Masan High-Tech Materials, revealed that the Company was working with a number of different global organizations to explore tungsten use in batteries.

According to Mr. Craig Bradshaw, tungsten application in battery manufacturing technology would increase the products’ life cycle by 5-10 times greater than the existing technology, so the cost would be more affordable. In particular, batteries with tungsten are charged at a faster rate, saving and shortening a lot of time for users.

“The global electric vehicle market is forecast to grow by over 22% year-on-year in the coming time. Because the global battery market is just getting started, so it has a promising future ahead”, concluded Craig Bradshaw.

Masan High-Tech Materials is the global leader in providing advanced tungsten materials used in key industry sectors such as electronics, chemical, automotive, aviation and aerospace, energy and pharmaceutical industry with its own production facilities in Vietnam, Germany, Canada and China, servicing the world. As the largest manufacturer of mid-stream tungsten products outside of China, the company has two research and development centres in Germany and Vietnam, and it is currently operating the Nui Phao polymetallic mine and a state-of-the art processing plant in Thai Nguyen province. Masan High-Tech Materials is also a globally significant producer of fluorspar and bismuth. 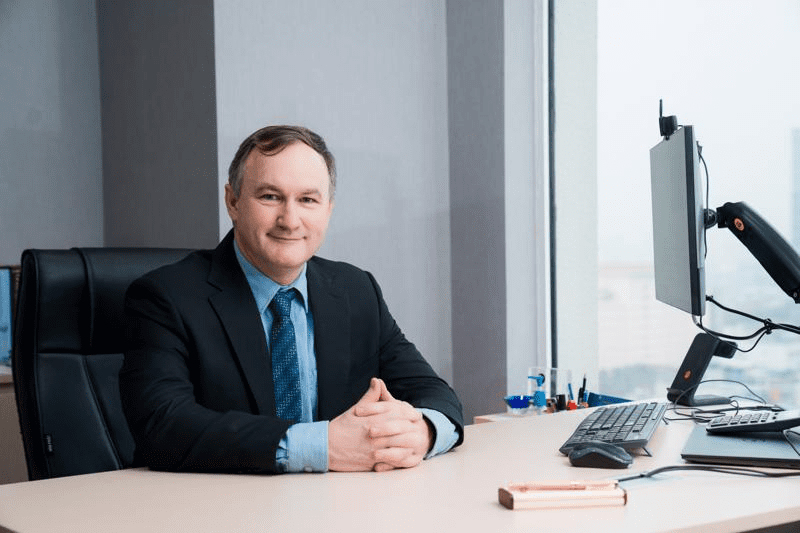 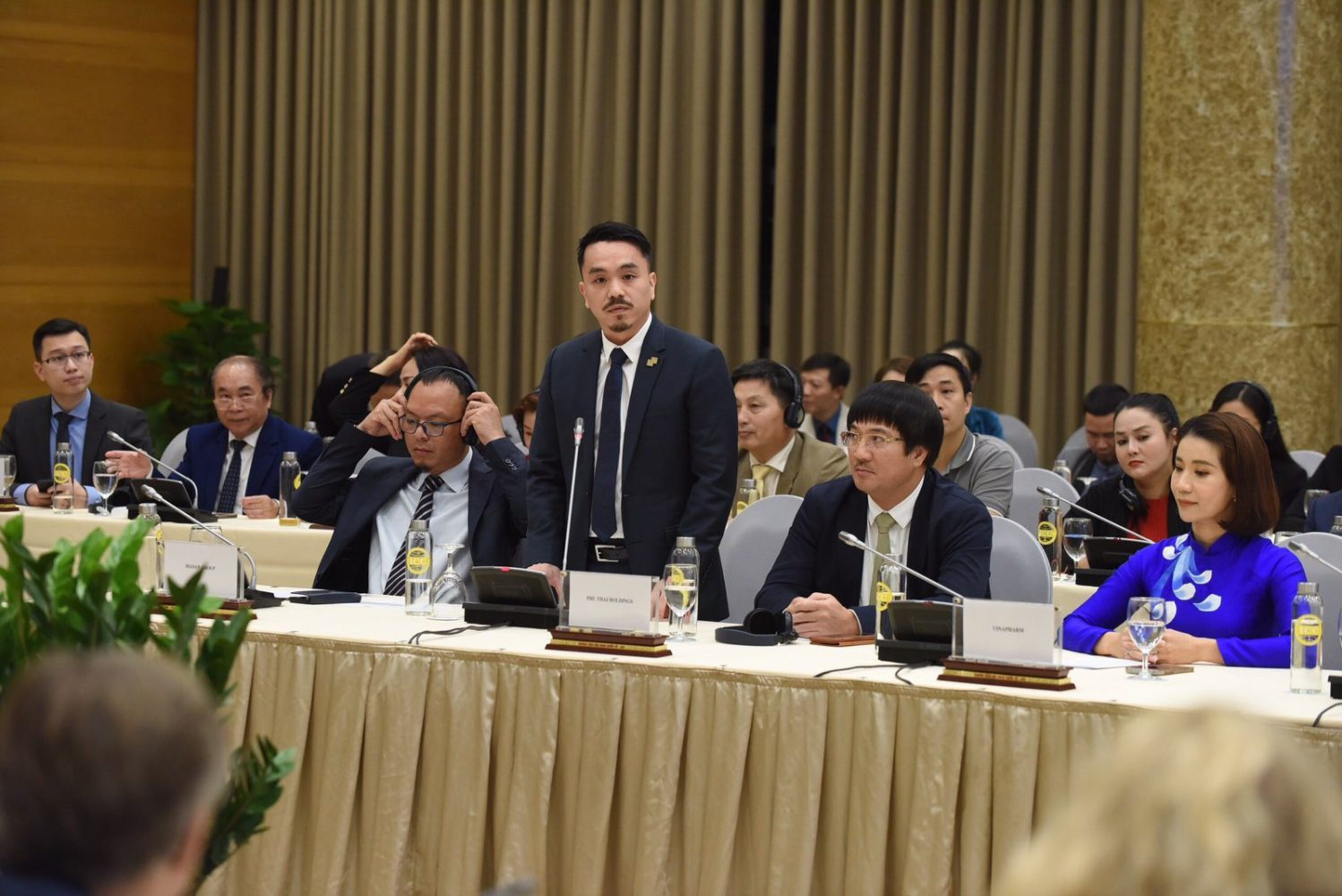 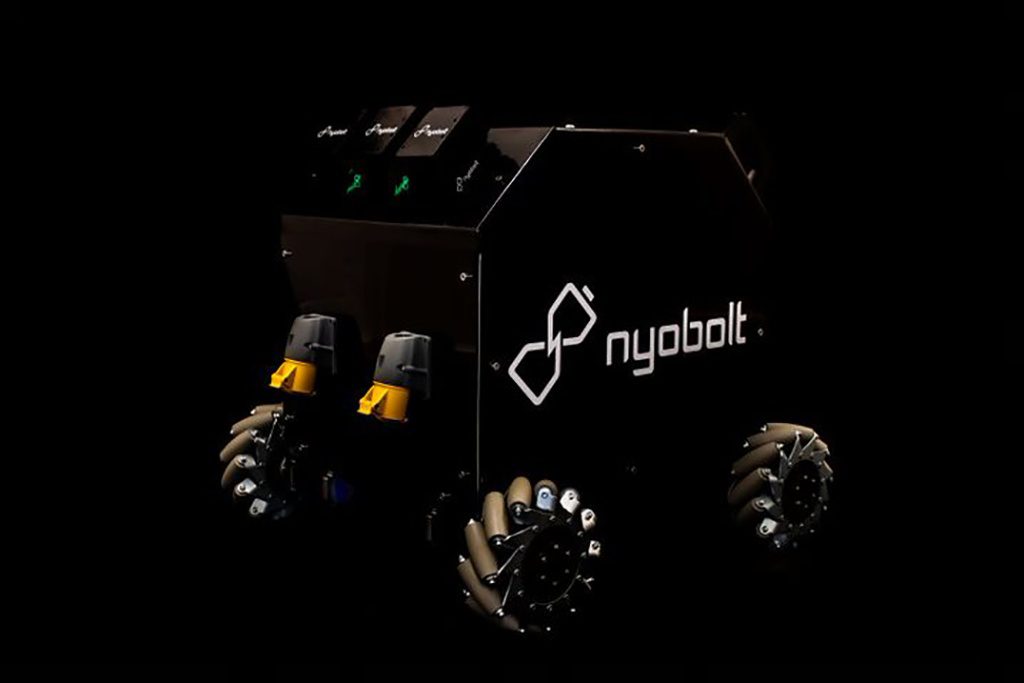 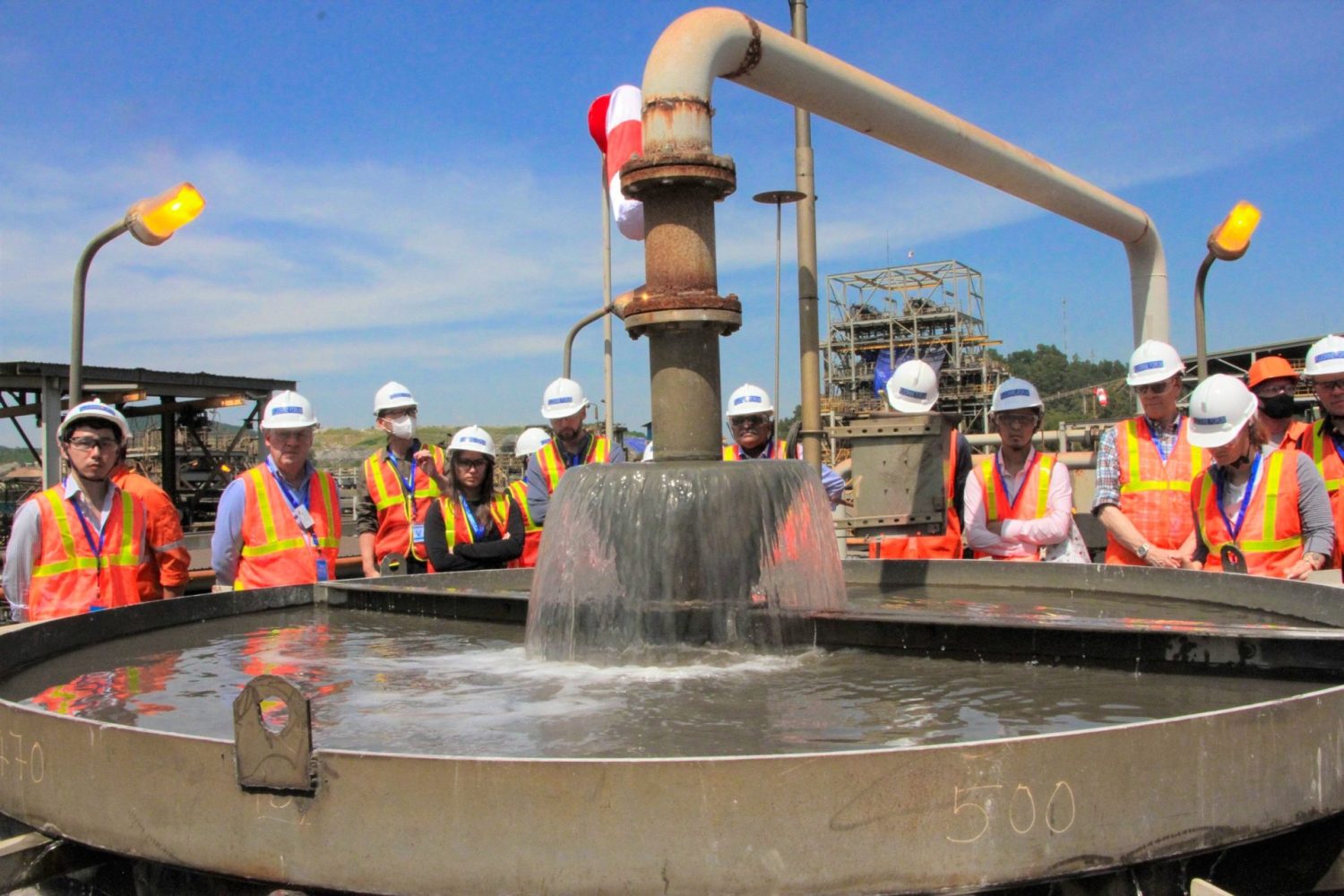 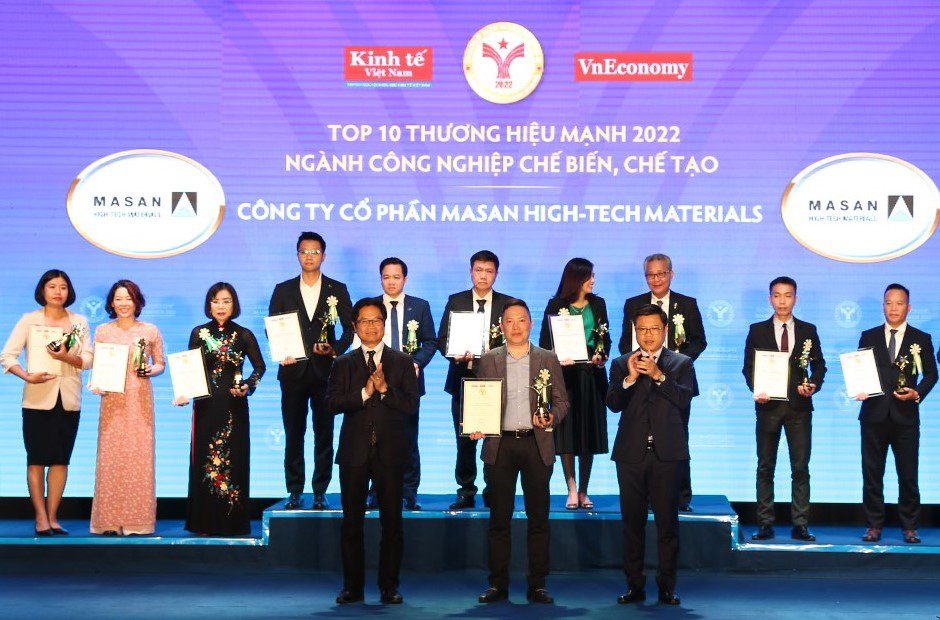 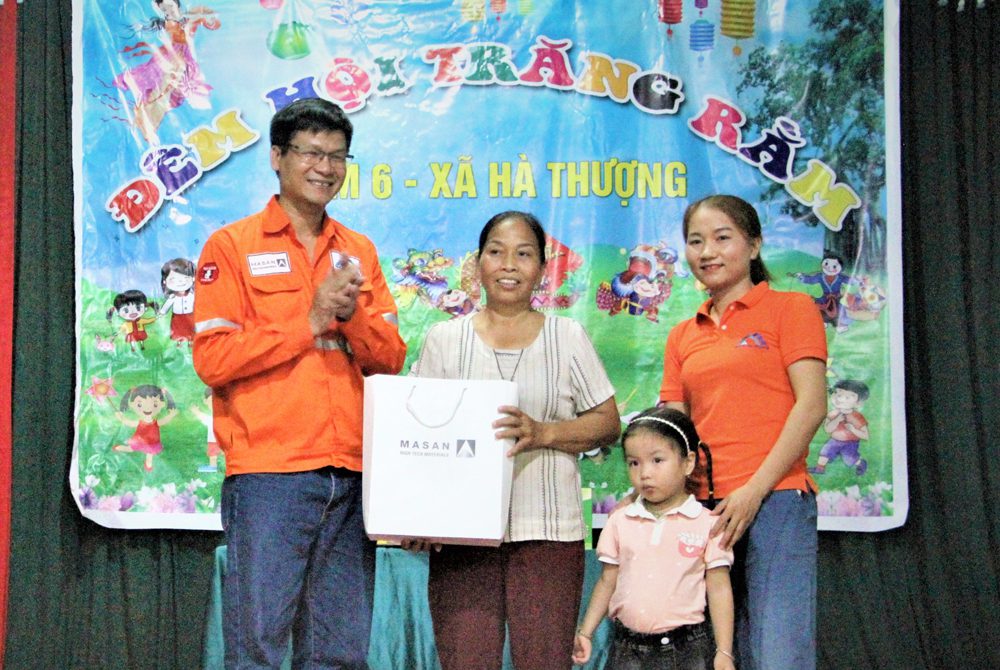 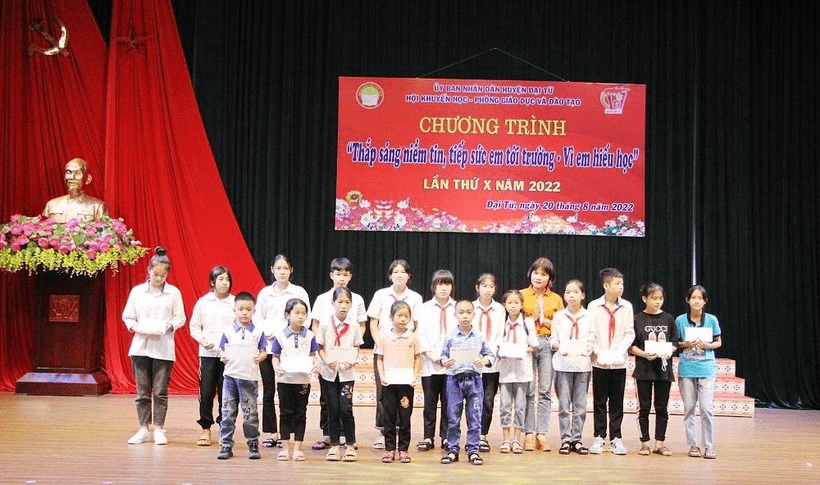 Offering 40 scholarships for the program “Light up Hope, assisting children to school – for your studiousness 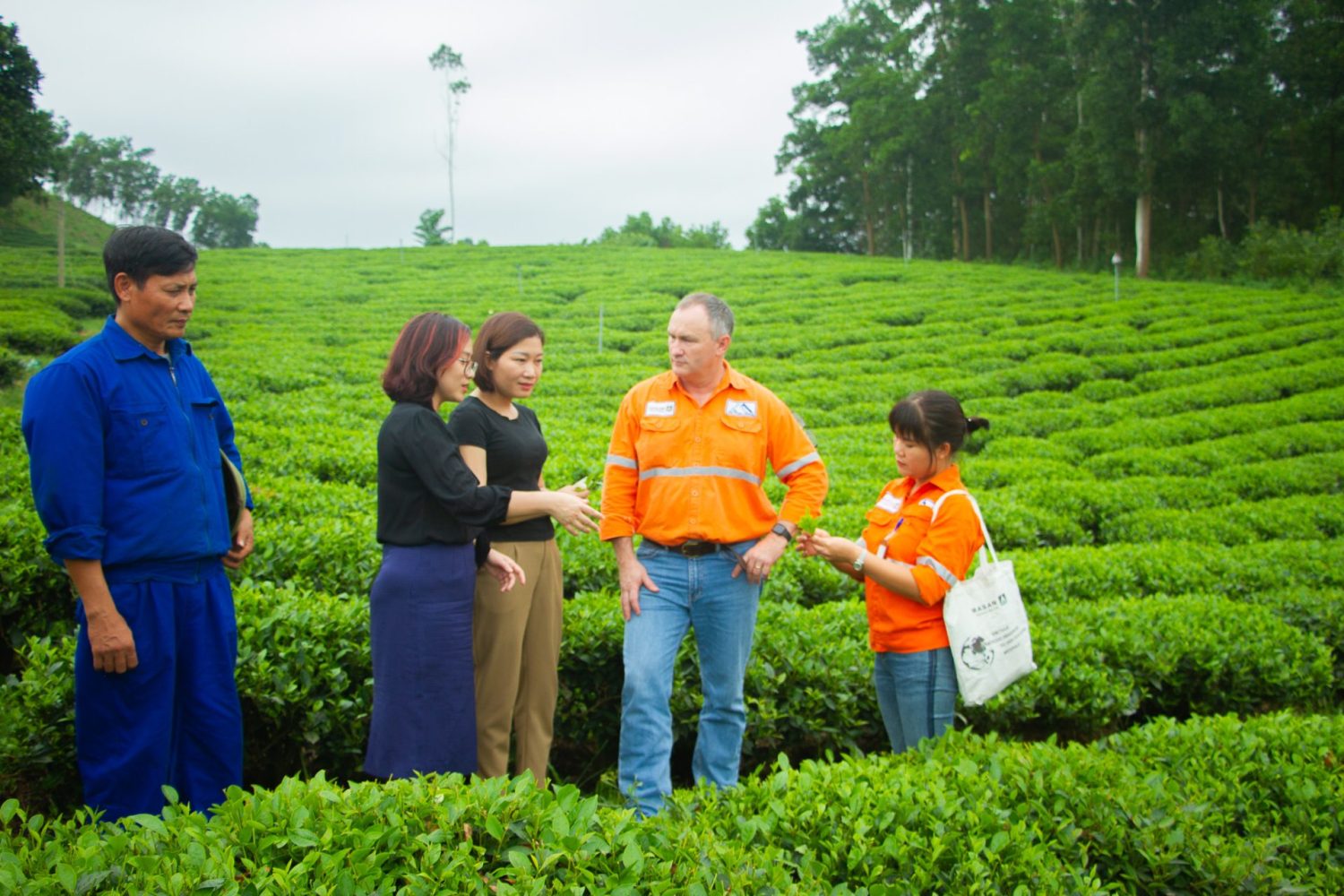